I'll be posting our my original song of the day later on because I'm having so much fun on my new @ecorecoscooter seriously this thing is awesome, props to Eco Reco, quite motor its quicker than the rental scooters and fold even smaller. Reminds me of a snowboard for the road. 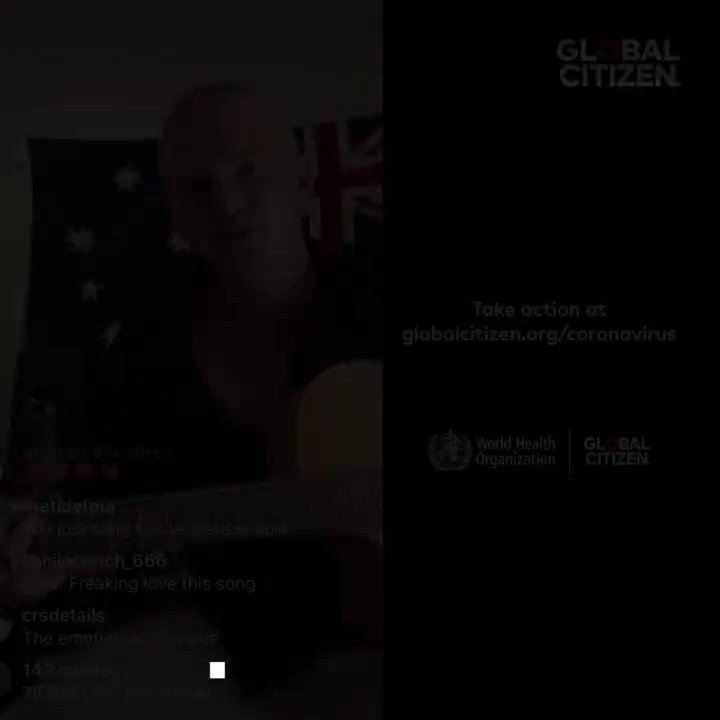 Thank you @CodySimpson for joining us and the @WHO in the global fight against #COVID19. Learn how you can take action for global health 👉 https://glblctzn.me/2UVLixK

🚨By popular demand🚨 Signed copies of @youngprincenep are available until tomorrow at 7am PST. Get yours now if you want it signed! http://bit.ly/CSlivebooksign 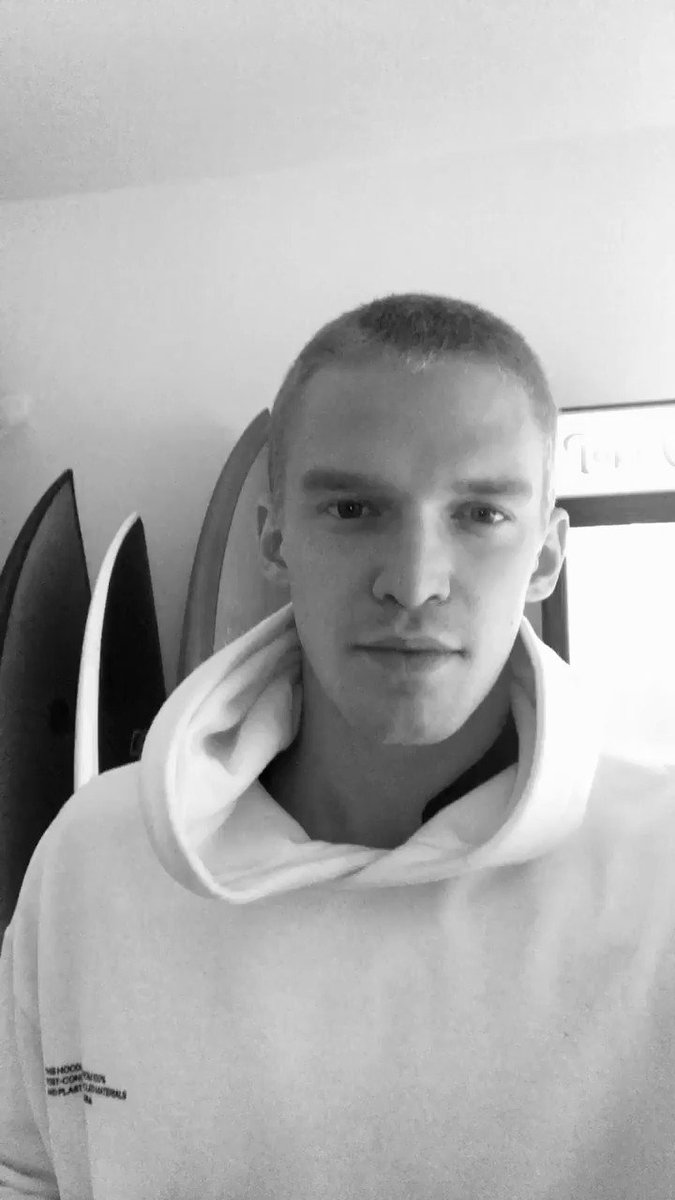 I love parties, I'm down!

@CodyWolfeMusic Make your way to Iowa when this lockdown is over and I guarantee we will party. 🤘🏼

Ohhhh damn 🔥 nice booty haha want me to sign that for Ya? ((;

Before there was Prince Neptune 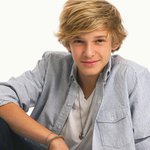 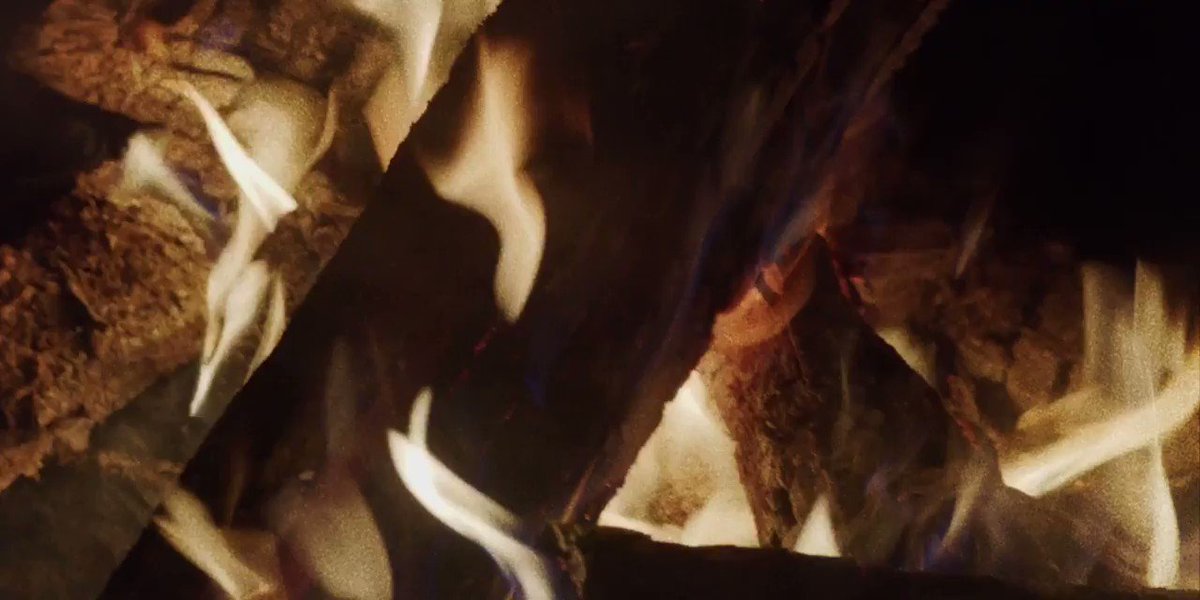 Just got this awesome electric scooter from @EcoRecoScooter going to take it for a spin tonight when it's done charging! 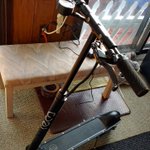 #GreaterBakersfield features @JakobDylan this week. Here's Dwight and Jakob's version of @MerleHaggard's #RunningKind. Listen on Dwight Yoakam and the Bakersfield Beat on @siriusxm radio (ch. 349) Friday at 8am PT. 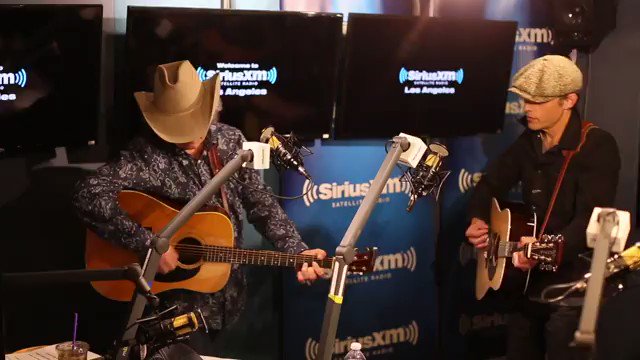 Well Amy please give mawmaw our love ....Marfaye is a beautiful name ...God bless you all ...

Let's throw it back to #CMAfest 2019 when @DierksBentley performed a song we could all enjoy on days like today. Watch his performance of "Living" here: https://youtu.be/zT2TzgbMYqk

How come girls on Instagram are so obsessed with their butt?

“captain’s dance with the devil” out everywhere tonight. The first of Nep’s tunes. Listen exclusively on @billboard & read the article today!

Cody Simpson Tells a Tale at Sea With 'Captain's Dance With the Devil': Exclusive

A nice #ThrowbackThursday photo from The Norah Lee Allen archives of our @DUANEALLEN and Kenny Rogers taken just 3 years ago ... 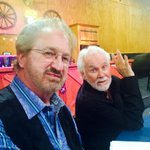 My friend the amazing @mrBobbyBones is donating to @TheStoreNash with the proceeds from this T-shirt, so I’m gonna go get a few myself.
https://www.theshopforward.com/collections/cant-see-apparel/products/i-washed-my-hands-unisex-t-shirt

Prine’s passing prompted an outpouring of condolences and memories from his colleagues and admirers as well. - @CelebrityAccess 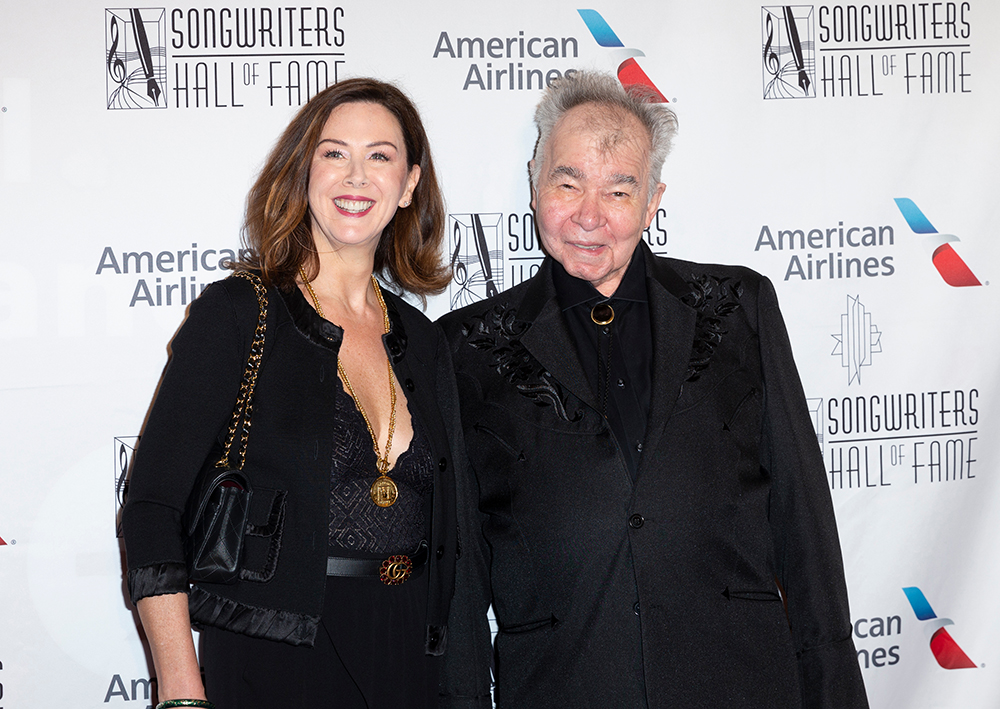 The Industry Responds To The Passing Of John Prine

Join me in supporting @CMNHospitals during #ChildrensHospitalsWeek because kids can’t wait. Visit http://kidscantwait.org to learn more. 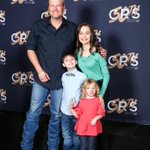 Prince Neptune live with @AtticusPoetry and @ChristopherPoin this week. We’ll be talking about our favorite authors, our work, and answering questions from you guys. Tune in today at noon PST and Saturday at noon PST. 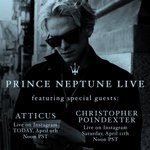 As far as sentimental value would pick "Love Like Mine" since my ex inspired that one and every time I play it I get a little emotional. Plus it has that HUGE chorus in it. "Clockwork" was a great song too, not my most popular one but that's another one I wrote from the heart.

I don't think I wrote it yet. Ahahaha whichever one gets me a gold record. Honestly, though I'd probably "If I Never See Heaven" or "Like She Does" "Don't Blame Your Drunk On Me" will always be up there because that's the song that put me in the game. Hard to pick a favorite. https://twitter.com/TheSocialSwan/status/1248230088577036291

I don't think I wrote it yet. Ahahaha whichever one gets me a gold record. Honestly, though I'd probably "If I Never See Heaven" or "Like She Does" "Don't Blame Your Drunk On Me" will always be up there because that's the song that put me in the game. Hard to pick a favorite.

@CodyWolfeMusic I'm curious, what song have you written that you are most proud of? 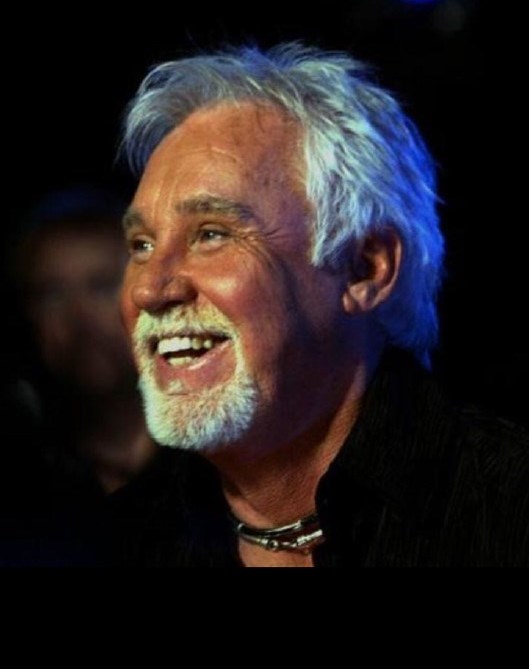 Celebrate the life of Kenny Rogers, leave a kind word or memory and get funeral service information care of H.M. Patterson & Son-Arlington Chapel.

Trisha Yearwood, Keith Urban, Ricky Skaggs, Chris Stapleton, Keb’ Mo’ and Lee Brice all took the stage to perform, and Jay Leno offered up observations on his longtime friend, noting, “He loves his fans as much as they love him.” - @billboard https://www.billboard.com/articles/columns/country/9328711/garth-brooks-gershwin-prize-ceremony

#TBT to when @FilmoreMusic stopped by to perform some of his songs Live@CMA! 🙌 Listen to his hit "Other Girl" here: https://smarturl.it/FilmoreOtherGirl 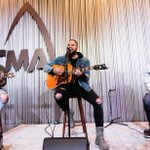 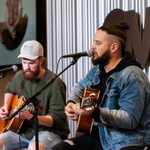 The arenas and theaters may be empty right now, but I know we’re going to beat this thing and be back together again soon. I’m praying for safety and health for everyone, but especially our doctors and nurses on the front lines right now. 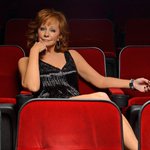 Crazy to think that 14 years ago we were celebrating this song going number one on the Billboard Hot Country songs chart! #WhatHurtsTheMost #RascalFlattsFarewell
https://www.youtube.com/watch?v=7qH4qyi1-Ys

Listening to @oakridgeboys on @SIRIUSXM. "Everyday, I want to shake somebody's hand..." Me too, guys. Eventually we will get back there.